The festival of Holi is a Hindu festival celebrated in the season of spring. It is for this reason that this festival is also known as ‘basant utsav’ where ‘basant’ means ‘spring’ and ‘utsav’ means festival or celebration. It is celebrated with much joy and fervour in India and is famously known as the ‘festival of colours’. The festival represents the victory of good over evil. It also celebrates the arrival of spring and the end of winters. 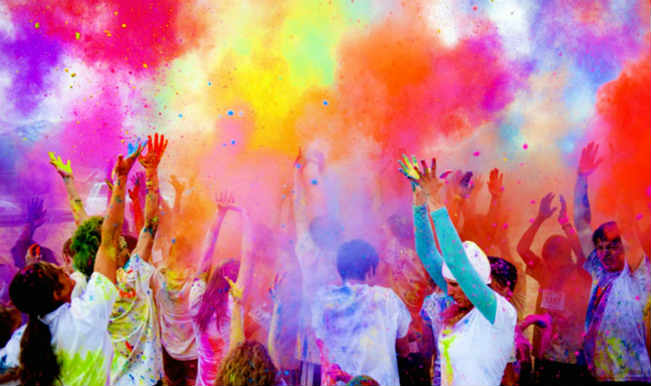 How is it Celebrated?

This festival is celebrated by playing with colours. On this day, people come together, remembering all that is good and joyous and share it with their friends and family. They eat sweets and apply colour to loved ones. It is popularly said that on this day, one should get over their grudges and greet everyone with love. A night before the main festival, people get together and create a bonfire. This bonfire is known as ‘holika dahan’, ‘dhuleti’, ‘choti holi’ or ‘dhulendi’.

While this is a Hindu festival, it is also celebrated by followers of other religions. It usually falls between the end of February and the middle of March in the Gregorian calendar that we commonly use across the globe. According to the vikram samvat calendar or the Hindu calendar, the festival falls in the month of phalgun starting on the evening of a purnima (full moon night) and ending on the next day when everyone plays Holi with colours.

As per Bhagvatgita, the story is that there was a demon king by the name of Hiranyakashyapa. In his quest to become immortal, he performed various rituals and ‘tapas’ or penances. As a result of his hard work, he was granted a boon by Lord Brahma.

According to this boon, he could neither be killed by a human nor an animal, neither at day nor at night, neither by astras (projectile weapons) or shastras (handheld weapons), neither indoor nor outdoor, neither on land nor on water.

This extraordinary boon made Hiranyakashyapa arrogant and he demanded to be worshipped as God. His son Prahlad disagreed with him as he worshipped Lord Vishnu. This angered Hiranyakashyapa and he decided to murder his own son. The demon King asked his demoness sister Holika for help. Holika had a special cloak which prevented any fire burns. She covered herself and sat in a bonfire with Prahlad on her lap. The cloak flew away from Holika and covered Prahlad. Holika died and Prahlad was left unharmed. 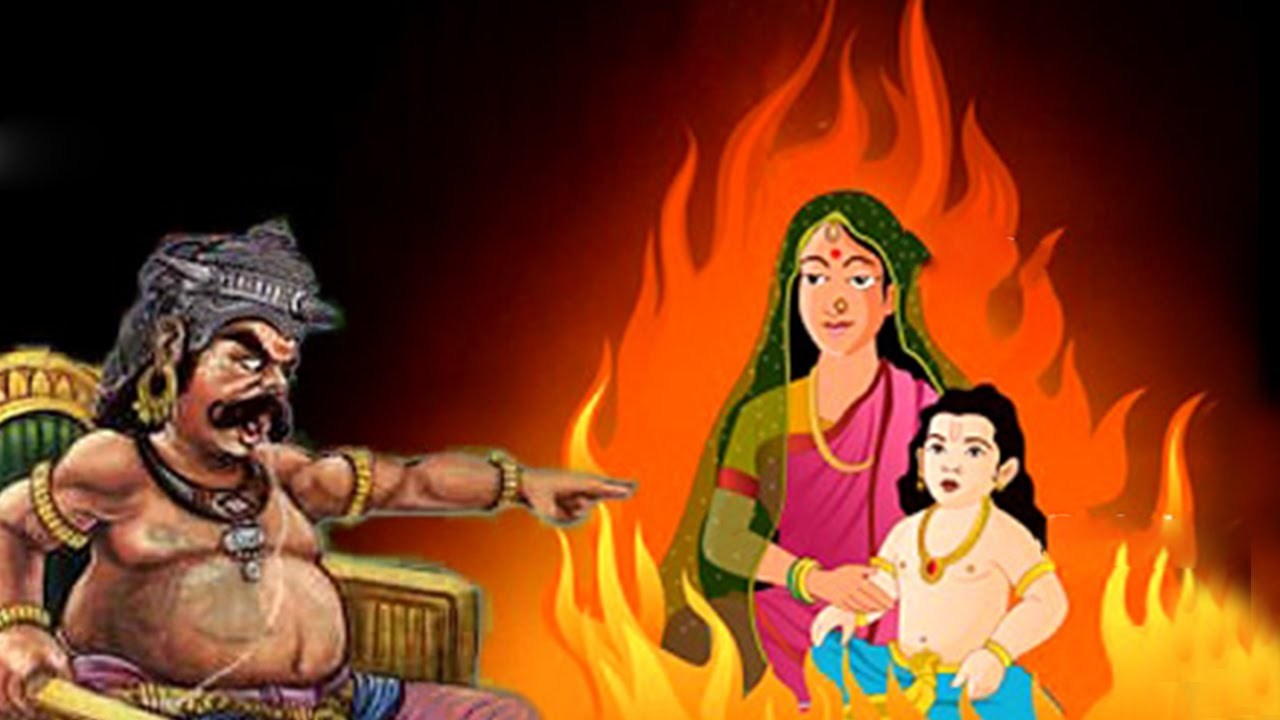 Lord Vishnu took a half-human and half-lion avatar of ‘narsimha’ and killed the King with his lion claws at dusk by making him sit on his lap on the King’s doorstep. ‘Holika Dahan’ is celebrated to mark this event.

This festival is astrologically relevant in a variety of ways. Below are the three key points which make it relevant to astrology.

The festival is celebrated at the approach of the March vernal equinox (that moment when the plane of Earth’s equator passes through the centre of the Sun’s disk). As mentioned earlier, it falls on the last full moon day of the month of phalgun as per the lunar calendar Indian astrology refers to. Several other festivals also mark this event as special. For example, Christmas and Makar Sankranti.

The colours used on Holi have an astrological impact. The most common colours used on Holi are red, pink, yellow, green and blue. Pink is said to make Venus strong. It is said to decrease the gloom and stress in a person’s life and bring in cheer. Similarly, yellow makes Jupiter strong and makes a person more sociable and happy. It is also said that someone with a weak Mars should wear red colour as it will make Mars stronger. The colour green is said to be a harbinger of new life and generous feelings in a person. Lastly, in astrology, the colour blue represents loyalty and sobriety.

Some people perform astrological remedies on the occasion of Holi. The astrological book called ‘Lal Kitab’ offers remedies for different issues that can be taken up on the day of Holi in order to find solutions.

It is said that it is auspicious to offer water and colours to Lord Shiva on the morning of this day. Secondly, in order to achieve prosperity, it is suggested to visit a peepal or bodhi tree in the morning as it is a Hindu belief that Goddess Lakshmi visits the tree at that time and worshipping her may bring prosperity to a person. 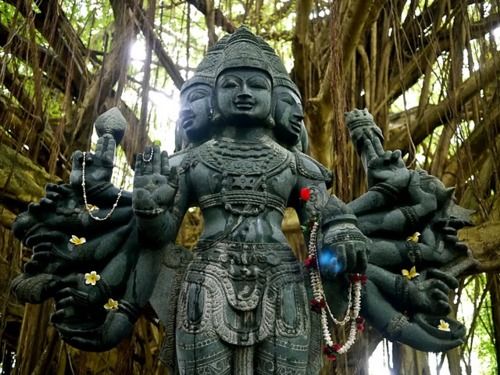 People also try to remove all negativity or ‘nazar’ from themselves by taking some salt and moving it around themselves 7 times in a clockwise direction. The salt is said to absorb negativity and has to be thrown in the sink. This is called ‘aura cleansing’.

Like most Indian festivals, the celebration of Holi is also rooted in Indian astrology and mythology. By understanding the relevance of these we can value our cultural heritage in a much better way.